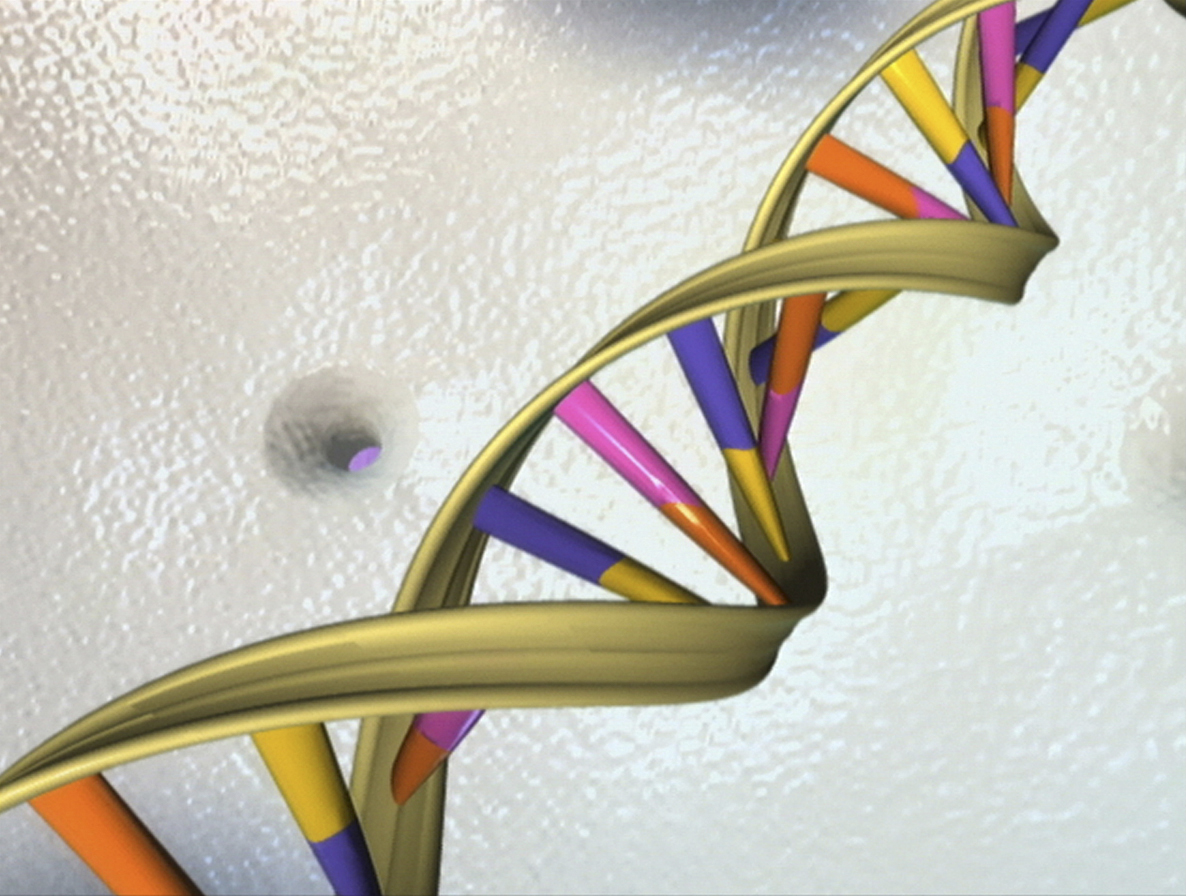 WASHINGTON (Reuters) – A group of 25 scientists on Thursday proposed an ambitious project to create a synthetic human genome, or genetic blueprint, in an endeavor that is bound to raise concerns over the extent to which human life can or should be engineered.

A synthetic human genome potentially could make it possible to create humans who lack biological parents – raising the specter, for instance, of made-to-order human beings with special genetic enhancements.

The scientists said that was not their aim. They said potential applications from a synthetic human genome include: growing transplantable human organs; engineering immunity to viruses; engineering cancer resistance; and accelerating vaccine and drug development using human cells and organs.

The project aims to build such a synthetic genome and test it in cells in the laboratory within 10 years. The project, which arose from an invitation-only meeting of scientists last month at Harvard University that some critics denounced as too secretive, was unveiled in the journal Science by the experts involved.

They acknowledged that their undertaking is controversial and said they would seek public involvement and the consideration of ethical, legal and social implications.

The scientists, most of whom work at U.S. academic and other institutions, proposed what they called the Human Genome Project–Write.

They said they hoped to get $100 million in public and private funding to launch it this year and expect total costs of less than the $3 billion used for the original Human Genome Project that completely mapped human DNA for the first time in 2003.

A synthetic genome would involve using chemicals to create the DNA present in human chromosomes.

The new project “will include whole-genome engineering of human cell lines and other organisms of agricultural and public health significance, or those needed to interpret human biological functions,” the scientists, led by geneticist Jef Boeke of the New York University Langone Medical Center, wrote in the journal Science.

They said genome synthesis is “a logical extension” of the genetic engineering tools that have been used safely by the biotech industry for about four decades.

Scientists not involved in the project cited potential benefits from the work, including learning the function of vast parts of the genome that remain mysterious and helping better understand how genes are regulated and why there is so much genetic variation among individuals and human populations.

“It will also provide technologies for advanced gene therapy and lead to a much greater understanding of how the genome is organized and how in disease cells this becomes altered,” said Paul Freemont, co-director of the Centre for Synthetic Biology and Innovation at Imperial College London.

“The project is not as controversial as some observers might be saying,” added University College London professor of synthetic biology John Ward. “There is no call to make an entire human being.”

The project comes at a time of intense debate over the ethics of using the genome-editing tool CRISPR-Cas9 in human embryos, after Chinese scientists last year published results of a study involving the use of the technique in human embryos, prompting calls for a global ban on such studies.

Advocates say CRISPR can help accelerate scientists’ efforts to correct and prevent hereditary disease. Critics worry about the unknown effects on new generations and the temptation by future parents to genetically engineer embryos to enhance characteristics such as intelligence or athletic ability.

(Reporting by Will Dunham; Additional reporting by Julie Steenhuysen; Editing by Michele Gershberg and Sandra Maler)

Copyright case against Bieber, Usher should be dismissed – judge