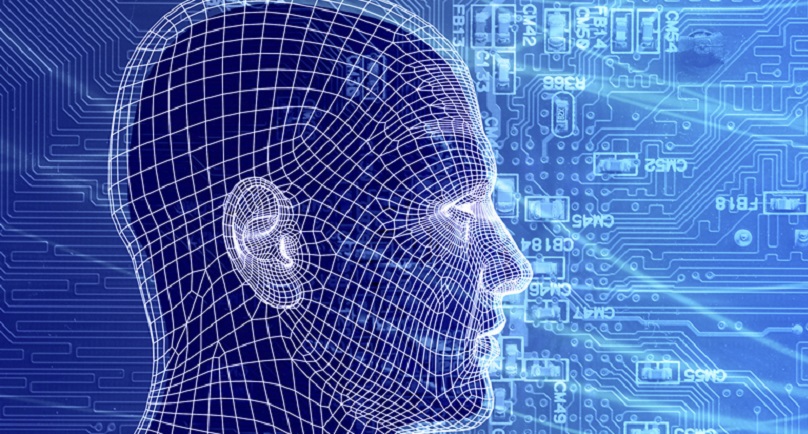 WASHINGTON (Reuters) – For artificial intelligence and smart machines to really take off, computers are going to have to be able to think more like people, according to experts in the field. Researchers are now making important progress toward that goal.

Scientists said on Thursday they had created a computer model, or algorithm, that captures the unique human ability to grasp new concepts from a single example in a study involving learning unfamiliar handwritten alphabet characters.

“We aimed to reverse-engineer how people learn about these simple visual concepts, in terms of identifying the types of computations that the mind may be performing, and testing these assumptions by trying to recreate the behavior,” Lake said.

The algorithm was designed to make a computer able to learn quickly from a single example in the way people do.

“You show even a young child a horse or a school bus or a skateboard and they get it from just one or a few examples,” Massachusetts Institute of Technology computational cognitive science professor Joshua Tenenbaum said.

In the study, computers boasting the new algorithm and human subjects were presented with selected characters among a data set of about 1,600 handwritten characters from 50 alphabets from around the world. They even included a fictional alien alphabet from the animated TV show “Futurama.”

Among other tasks, the human subjects and computers were directed to reproduce various characters after being given a lone example. Human judges were then asked to identify which characters were reproduced by a computer. The judges found the work produced by the computers to be virtually indistinguishable from that of human subjects.

The same approach used in the study might be applicable to machine learning for many other tasks like speech recognition and object recognition, Lake said.

The research was published in the journal Science.

Famine Hits 350,000 Ethiopians, Worst for Any Country in a Decade