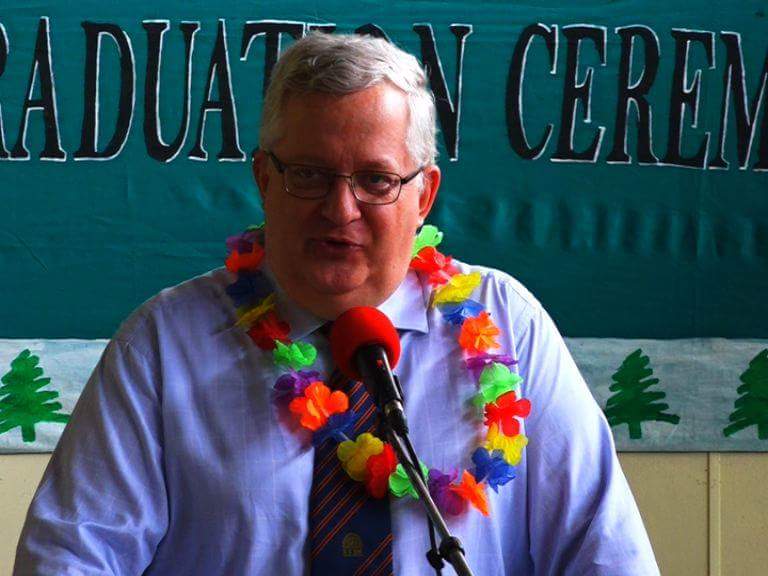 University of Technology Vice Chancellor, Albert Schram says, one of the university’s two Forestry colleges may shut down next year,due to a lack of funding.

Today, about 40 students graduated from the Timber and Forestry Training College in Lae.

The future looks grim for the college affiliated to the PNG University of Technology.

In his speech, Unitech Vice Chancellor, Albert Schram says, Unitech will have difficulty keeping its two colleges open-one could be closed.

It’s a stark reminder of the money pressures that will face institutions throughout the country next year, if things remain the same in the global economy.

Unitech needs at least K90 million in operational costs, but is forced to budget for K45 million in the past, this year K40 million  has been allocated.

The government grant of K40 million doesn’t take into account that it costs K30,000 for one student attending the University of Technology.

Deputy Opposition Leader, Sam Basil who also attended the graduation,says it would be a shame to see one of the colleges shut down.

Luship staff’s back to work with new Management