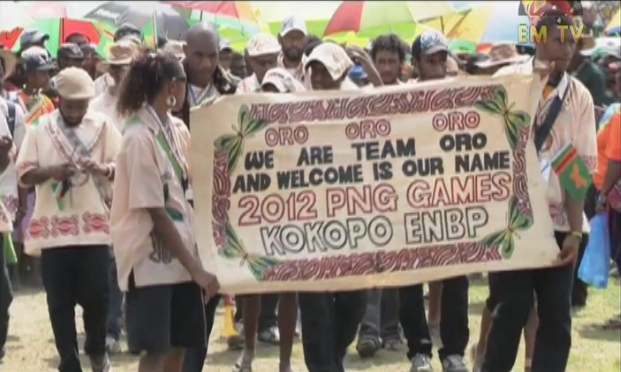 Education will continue to remain the National Governments top priority.

Awardees were told to show commitment in their studies and contribute meaningfully to PNGs development.

Meantime, Australia’s Head of Aid Stuart Schaefer also announced that a new Australia Alumni Network will be rolled out in the coming months.

This will complement the work undertaken by the association.

“The short course awards will allow small toeholds professionals to spend up to 12 weeks in Australia developing various specific skills of which they can apply immediately on return.”