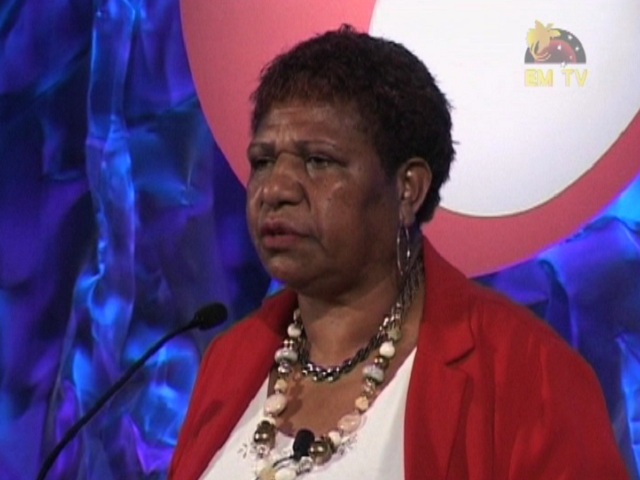 Upon arrival, Ms Sape was welcomed by a small group of women, family and friend atthe Jackson’sInternational Airport.

The award honours outstanding women who demonstratethe values of Womenrsquo;s Funding Network and who inspire, challenge and serve as models for thers to become part of social change.

Janet was nominated by a member ofthe Womenrsquo;s Funding Network after meeting her in a Womenrsquo;s Entrepreneurs workshop in Vanuatu.

Ms Sape thanked everyone who have gthered and assuredthem thatthe world knew ofthe struggles women were going through and said she was happy to be associated with this women’s network.

She futher called on all men to support and promotethe work of women in all sectors sayin PNG wasthe only country that suppressed work of women.

She was accompanlied to Detroit by some members ofthe Womenof Hope from Pari Village.