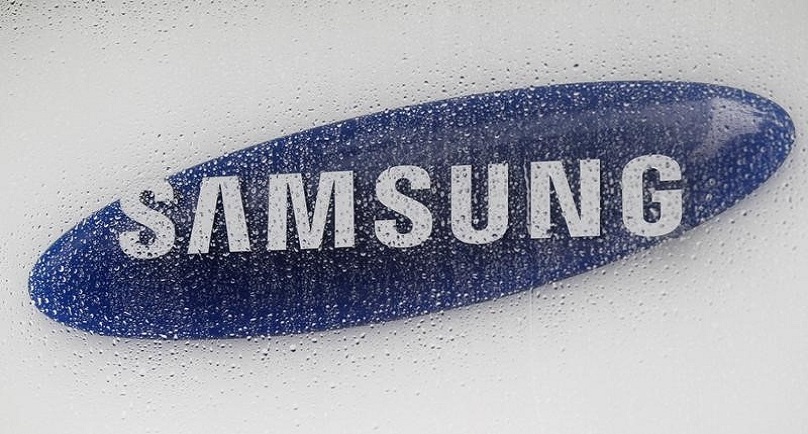 Image: The logo of Samsung Electronics is seen at the company’s headquarters in Seoul July 6, 2012. REUTERS/Lee Jae-Won/Files

The paper said Samsung is planning to launch two different versions of its new flagship smartphone: a 5.2-inch flat-screen version, and a 5.5-inch, curved-screen version that will be called the ‘Galaxy S7 edge’.

Samsung plans to initially make 3.3 million of the flat-screen devices and around 1.6 million of the curved-screen version, the report said, with plans to launch the handset in February.

A Samsung Electronics spokeswoman declined to comment on the report.