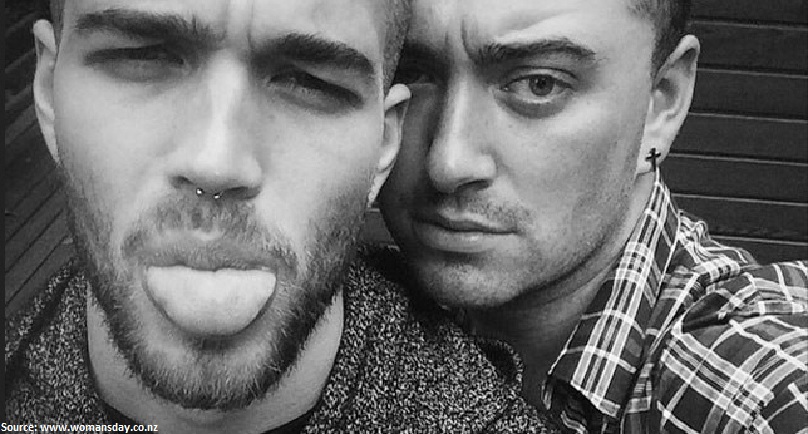 Stay with me hitmaker Sam Smith has recently split with boyfriend Jonathan Seizel after two months of dating.

Just when we thought Sam Smith was having a better 2015 than all of us, flooding his Instagram account with selfies with boyfriend Seizel during New Year’s, the pair have reportedly split.

The once-adorable pair had met during the shooting of Sam Smith’s music video ‘Like I Can’ and confirmed they were going exclusive by the end of last year.

The Sun (British tabloid) reports, Smith hinted his relationship had ended with Seizel at a recent concert after having spent New Year’s Eve together in Sydney, Australia.

The Sun further reports he introduced his break-up track Good Thing by saying, “This song is very special for me today as I’ve had to do a very similar thing someone I’ve been seeing.”

“Too much of good thing, won’t be good for long… Although you made my heart sing, to stay with you will be wrong…  I made a decision not to answer your calls, coz I put everything out there and I got nothing at all,” sings Smith in Good Thing’s Chorus.

The star later took to Instagram a gloomy looking selfie with the caption “Sometimes you just need to lay in bed with a glass of red wine and a football T shirt and listen to Joni Mitchell. It’s been a sad day. Beautiful show, but sad day x.”

The star also added to the newspaper, “Hopefully I will find someone soon and when I do I think it will be a bit more difficult to sing songs because I will want to sing happy songs. Right now when I’m on stage I feel like it is good for me, it is like therapy every night.”