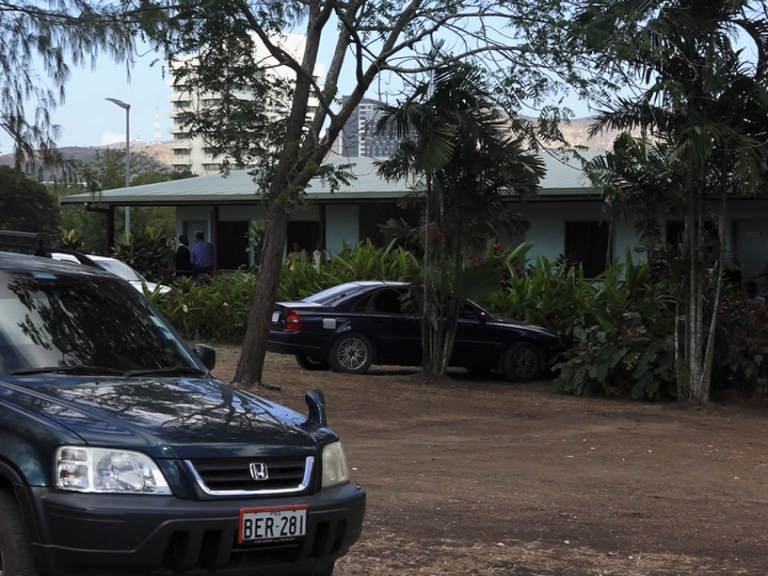 The Waigani Committal Court has adjourned the ruling on the case that has become known as the ‘Condom Eating Saga’ until August 15.

This came after senior magistrate Cosmas Bidar told the two accused, Probationary Constables Jacklyn Tanda and Joshua Yawijah, that he is yet to prepare a ruling.

Bidar was on a business trip overseas and thus not able to hand down a ruling today. This means rulings on other cases will also be adjourned.

Police allege that on December 4, 2015 the two accused forced a young woman to chew and swallow three condoms inside an interview room at the Boroko Police Station.

Both were arrested and charged with three counts of deprivation of personal liberty, abuse of office and doing an indecent act to insult another person.

Their case has been undergoing committal proceedings since January this year.

When the case returns to court on August 15, the court will make a ruling on whether the case proceeds to a higher court or is stuck out at the Committal Court level.

Tanda and Yawijah appeared before the Waigani Committal Court this morning with their lawyer.