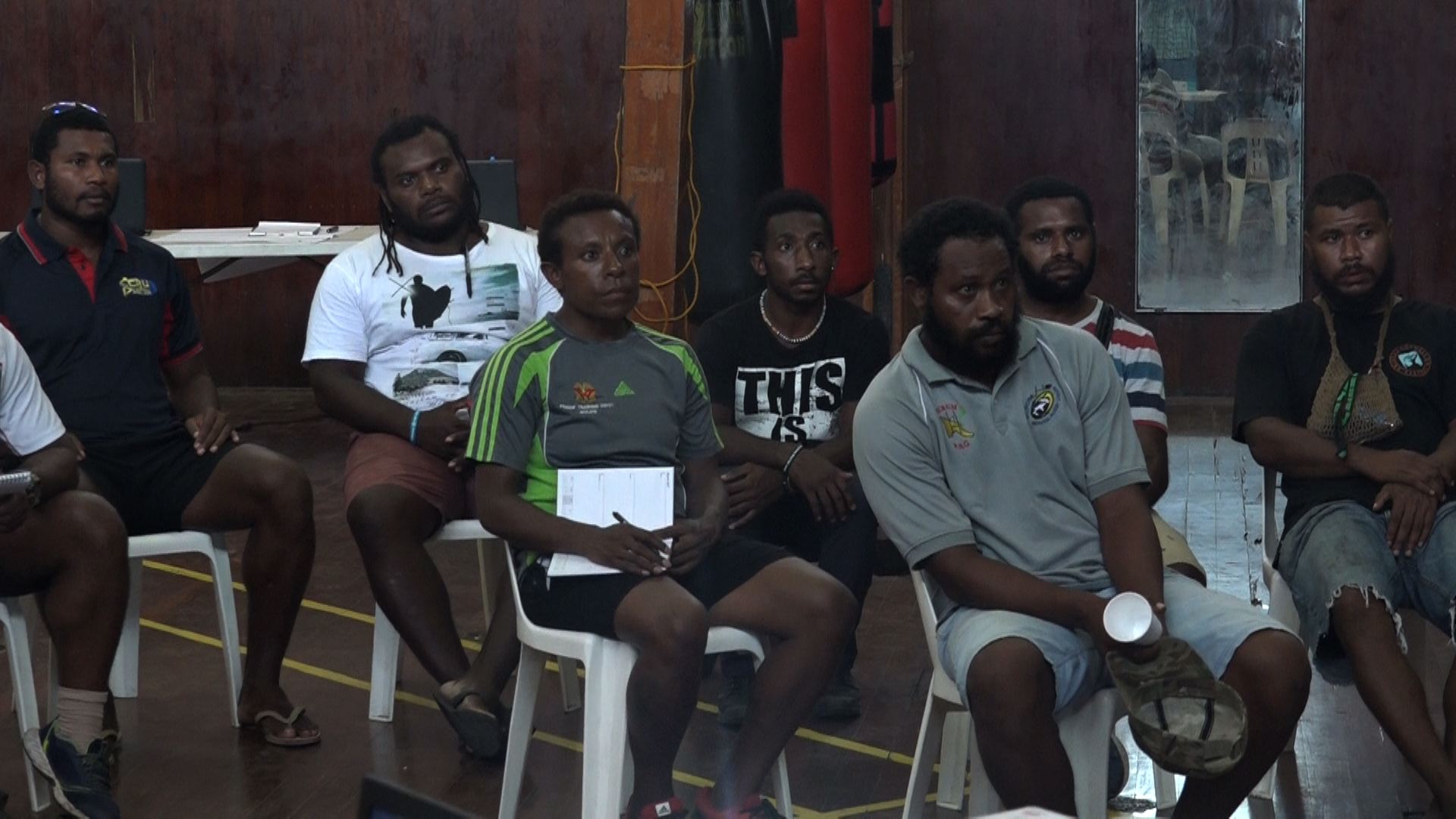 A facilitator from the Papua New Guinea Rugby Football Union (PNGRFU), Silosi Druma says the clinic is based on what the coaches should know when dealing with the players on and off the field, during competition, and the skills that are required when coaching a team.

He says modules taught to the coaches were online exams on how the structure of competition should look like; how to approach the team at a club level, and solutions to problems expected during a game.

Founder of National Capital District Rugby Union, Asigau Nou says the plan is to build capacity for the code. Apart from running a referees course few weeks back, the Union is bringing all its club coaches to upskill their coaching level on how well they know their job. This will be at a level higher as recommended by world rugby.

He says taking two sides of the coin, which are players and coaches; at least they can now have a clear understanding of their duties as coaches, players and referees and knowing where they stand in terms of their obligations during an event.

Joining the NCDRU and PNGRFU was PNG High Performance, to observe how they clinic was conducted. Some areas highlighted by Patrick Ani during the coaching clinic was approaching the development of players holistically and making sure that player nutrition is at a required level.

PNG Rugby Football Union will be in Daru Island, in the next two weeks to conduct a similar program.