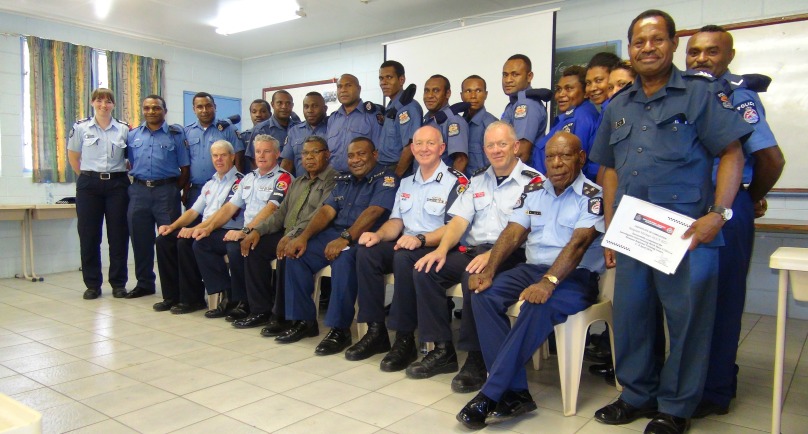 The Royal Papua New Guinea Constabulary and the Australian Federal Police, through the partnership program, have trained 15 police officers in the Morobe province, on investigative interviewing skills.

Detective Inspector Mark Ingram of the Australian Federal Police, said the week-long course was important as it needed to keep up with the laws and the courts’ decisions.

Constable Cyrus Natil said the training has helped them to conduct a more in-depth interview with suspects, as well as assisting them in collecting more information for prosecution.

The training was funded and conducted by the Australian Federal Police. It is designed to enhance the interviewing skills of RPNGC members in improving their evidence briefs and the prosecution rates.

AFP Detective Inspector Mark Ingram said, AFP needed to carry out this course to improve the skills of RPNGC officers.

The course is the first held in Lae. But, there are plans in place to carry out the training in the other provinces as well.

The officers will now train other personnel in Lae and Rural Commands on investigative interviewing skills.

The training will also assist the courts. The production of court files should speed up because there will be more evidence available for the courts to make decisions.