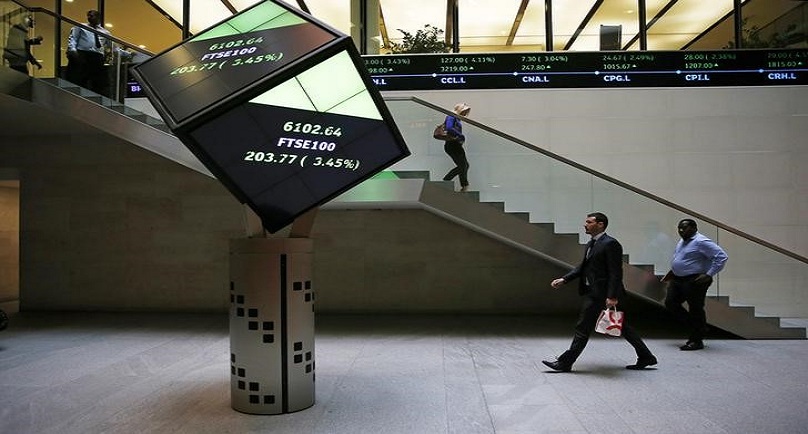 LONDON (Reuters) – Global markets were rocked for a second day on Tuesday, as oil prices fell to their lowest since 2009 and huge declines in by energy and mining shares left the world’s main stock indexes staring at heavy losses.

A leap in Chinese commodity imports had stabilized oil prices after they fell 6 percent on Monday, but the pressure returned before U.S. trading, driving WTI crude

European shares <.FTEU3> were down 1.6 percent at their lowest level since mid October [.EU]. futures prices indicated Wall Street would open lower, too.

Miners and energy firms <.SXPP> were down 6.3 percent and, like oil, at their lowest in almost 7 years. Anglo American

Currencies of major oil exporting nations such as the Canadian dollar

“If you are looking to play weak oil prices you would want to sell the Canadian dollar and the Norwegian crown,” said Jeremy Stretch, head of currency strategy at CIBC World Markets.

“With oil prices falling and some even talking about oil falling to $30 a barrel, revenues for these countries will take a beating and hence their currencies will remain under pressure.”

Though demand for commodities grew, overall Chinese imports fell for the 13th consecutive month, declining 8.7 percent in November from a year earlier.

Greek 10-year yields rose to their highest level in almost three months. Concern about Greece’s ability to stick to its reform program were stoked by comments on the International Monetary Fund by Prime Minister Alexis Tsipras. He accused the IMF of making unrealistic demands both on Greece for tough reforms and on its euro zone partners for debt relief.

“The Fund must decide if it wants to compromise, if it will stay in the program,” Tsipras said. “If it does not want that compromise, it should say so publicly.”

Looming ahead is the first increase in U.S. interest funds since before the financial crisis. Federal funds futures contracts

Long-dated U.S. Treasury debt prices made ground again as the drop in oil prices pointed to low inflation, which might persuade the Fed not to act.

O’Neill: Government Will Do What it Can to Promote Positive GDP Growth