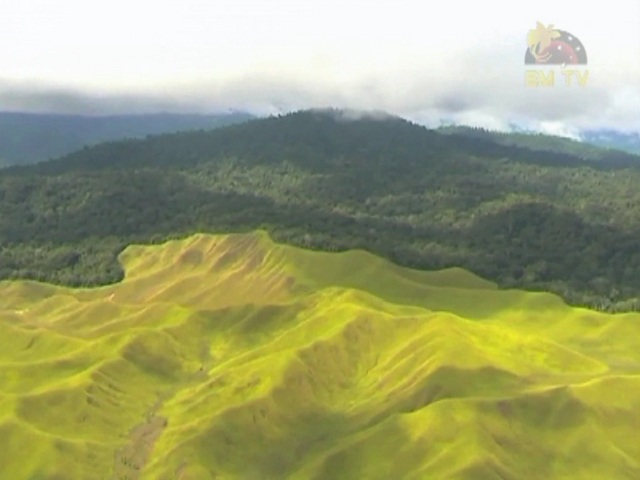 The President of Wampar LLG in Morobe, Peter Namus, says he will be taking a copy of a feasibility study for a road link between Lae andthe Lower Watut tothe National Government next week.

The study was done in February this year. The roads which will pass throughthe rugged mountains will link many river communities to Lae city. It will cost over five million kina.

This followsthe minister’s visit last week tothe Tsilitsili village where he said he would seek cabinet approval for a road link.

The Commerce and Trade Minister Richard Maru was inthe lower Watut last week and met with cocoa farmers and discussedthe possibility of establishing a large cooperative for the Morobe province.

He has since asked for details and documentation of a possible road projects. He’ll be takingthe proposal tothe National Executive Council for funding inthe 2014 budget.

Jetty for Umboi Islanders in Morobe