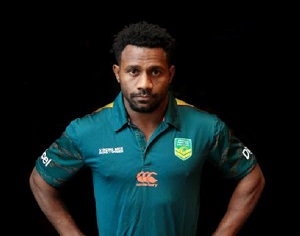 The Rugby League International Federation (RLIF) has announced they will be reducing the number of interchanges from 12 to 10 for 2016.

The rule change brings the international game into line with the Super League, which made a similar move in 2012.

Although the NRL initially agreed to move to eight interchanges this year, the agreement was recently finalised by the RLIF board.

The new rule will be first implemented internationally at the Anzac Test, which will be held in Australia in May, and will be then used in the Four Nations Series to be held in the UK in October through to November.

The RLIF board has also added a division to the regulation regarding the eligibility of players for international fixtures.

This division will see proper screening for players whose birth certificates show they were born in states that are no longer recognised.

Any national team who wishes to select a player in this situation may appeal to the RLIF board, where final decisions are to be made and are not subject to change.

2017 to see new strategies implemented to develop Basketball in PNG