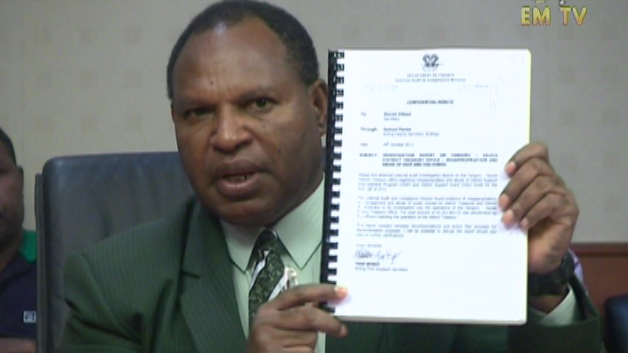 An Independent Financial Investigation has found evidence of misappropriation of five-point-three-million-kina (K5.3 million) by former member of Yangoru Sausia District.

There were serious breaches of the Finance Management Act.

Hanuabada Shooting To Be Reinvestigated