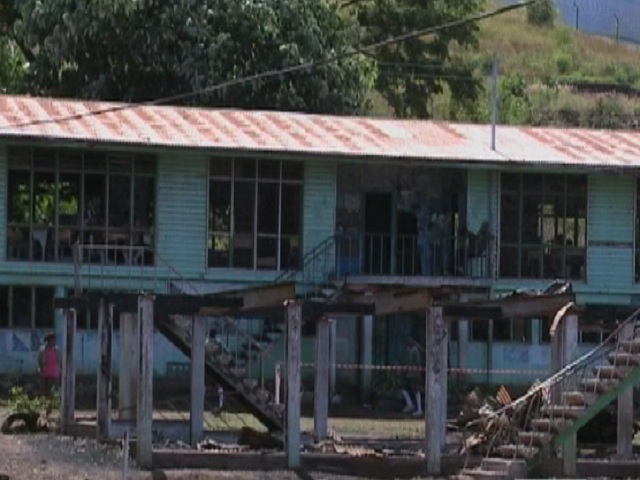 Hagara Primary School in NCD has restored some of its run down school infrastructure.

Moresby North West MP and Health Minister Michael Malabag announced that his office will assistthe school with a new classroom block. His office had provided K603, 000 for the school to begin ground works.

The school library will bethe next project Mr Malabag will look at.

The department of education will construct two double classrooms as well.