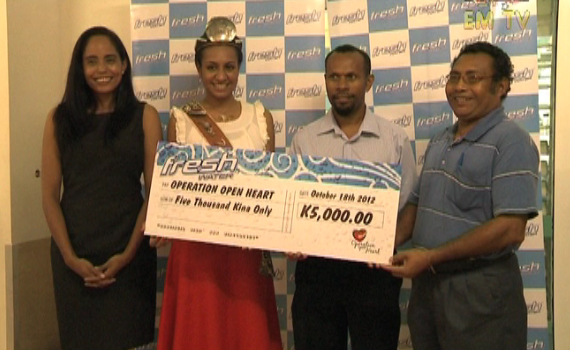 First on the agenda is Fiji’s future participation at Heads of Government level in the Pacific ACP leaders meeting. O’Neill said Fiji has not been suspended from the ACP group; instead they are trying to find ways for Fiji to actively participate in all the Pacific ACP Leaders Meetings.

Other issues that will also be discussed include, the update on the PACP-EU Economic Partnership Agreement Negotiations, Status report on Multilateral Fisheries Treaty Negotiations with USA and the report on submarine cable connectivity for Pacific Island Countries.

The meeting will be held at the Royal Papua Yacht Club in Port Moresby.