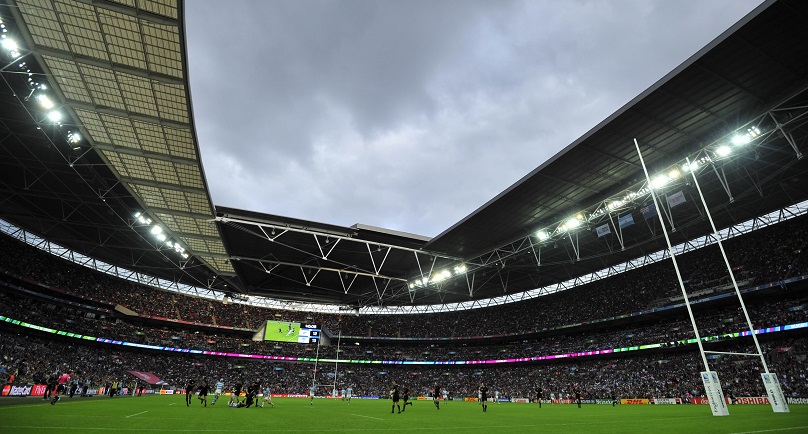 The matches won by South Africa and Australia were held at Twickenham, while the other two took place at Cardiff’s Millenium Stadium, with a combined attendance of over 300,000 across the four games.

This pushed the tournament total over the two million mark and more than 60,000 fans watched quarter-final matches in designated fan zones.

Both semi-finals are due to take place at Twickenham, with South Africa facing New Zealand on Saturday (October 24) at 4pm before Argentina take on Australia at the same time the following day.

Judiciary sets a bench mark to deal with Election petitions