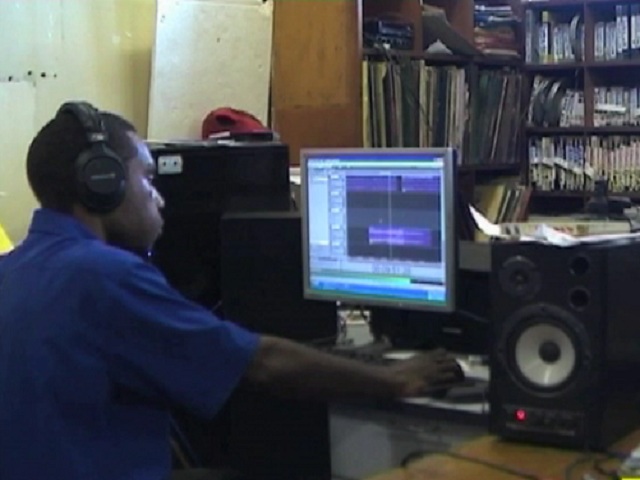 Radio Morobe has received a boost fromthe Wau-Belolo District with over Two-Hundred thousand kina given to continue its broadcast to rural Morobe.

It reaches places that don’t have access to roads and places that receive little support from government.

Today,the Wau-Belolo district offered help, by giving a total of K270 thousand to provide radio services to one ofthe most remote part of Morobe.

Most ofthe equipment has dates back tothe days when Papua New Guineagot independence.

There are plans in place to refurbish this one’s pride of Morobe. Andthe total maintenance work ofthe whole complex would cost around K600 thousand.