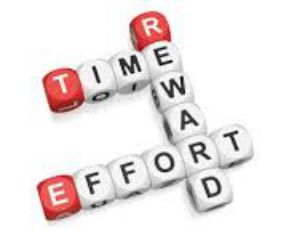 The public of Port Moresby have given their views on cash incentives to sporting athletes, and despite some criticism, the incentives have garnered much positive support.

A hefty sum of K7 million was budgeted by the PNG government to cater for the athletes as incentives, and despite some criticism, most say the athletes placed PNG on the world map and the incentive is a token of appreciation.

One shop owner at Gerehu said past governmen’s did not appreciate the efforts put in by athletes.

He said that the level of performance shown by athletes in the Pacific Games is proof enough of what these incentives are achieving.

Others were critical in commenting though, saying the incentives will boost athletes moral to prepare and give their best in upcoming sporting events.

One Port Moresby resident told EMTV that the highlight of the games though wasn’t the athletes performance, but instead that of the Port Moresby population.

Residents behaved fantastically well, creating a safe and peaceful environment for all the Pacific nations to compete in the games.