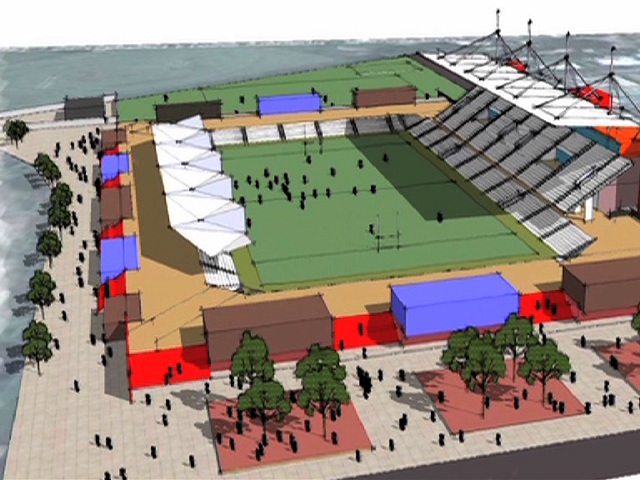 The home of Rugby League Lloyd Robson Oval in Port Moresby will experience a new development.

“We establish a new Trustee so that we can managethe facilities tothe expectations of our community and our supporters ofthe rugby league game,” said Prime Minister Peter O’Neill.

He saidtheir willingness to participate with government in this development is one that we appreciate and thatthe new trustee isthe way forward for u.

Minister for Sport and Pacific Games Justin Tkatchenko believedthe new trustee will make surethe stadium is completed in time for the 2015 Pacific Games.

ANZ: Playing Their Part in Closing the Inequality Gap