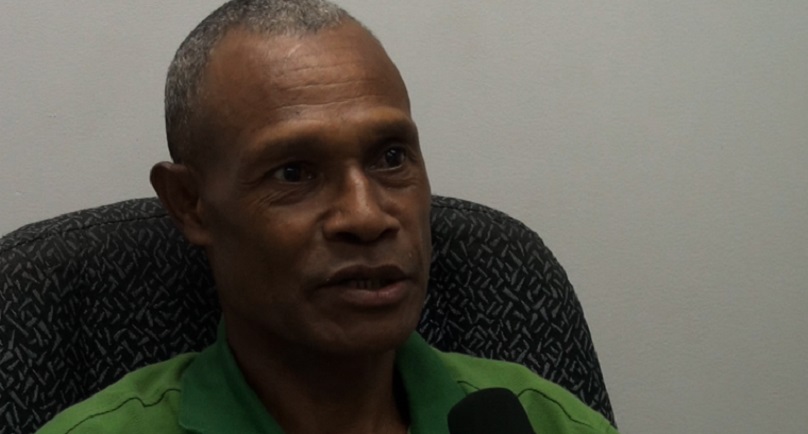 The Port Moresby Rugby League (PRL) has officially recognised the importance of the Pacific Games and has put their hand up to help in overseeing the rugby 9s competition.

The premier Port Moresby League has committed itself to making the Pacific Games a success.

Many would describe PRL as a footstool for rugby league in the nation’s capital and for a long time, the PRL has been working closely with the mother body: the PNG Rugby Football League.

For a change, PRL board and management are now focusing on working closely with the Pacific Games and PNGRFL to stage the rugby 9s competition.

Rugby 9s will be played for the first time in the Pacific Games; the country’s proud national sport will be hard to beat with PNG’s home ground advantage. While much focus has been put on upskilling rugby 9s talent for the Games, there is also a much stronger push for women and schoolboys’ rugby league. These are two aspects that will come to fruition in this year’s PRL season.

It is now compulsory to have women’s teams in all 16 participating clubs.

Major events on the PRL calendar include the MRDC preseason Super Nines at the end of this month and the Telikom Independence Nines before the PRL season’s proper kick-off in March.

Lecomte to Swim the Pacific Ocean