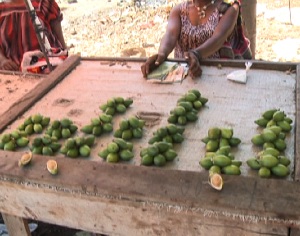 Prime Minister, Peter O&rsquO’Neill, has announced to the citizens of Port Moresby, that four areas of the city will be allocated to cater for betel nut vendors.

Mr O&rsquO’Neill also appealed to the people to change their attitude and stop throwing rubbish in public places.

Erap Farm In Need Of Funding