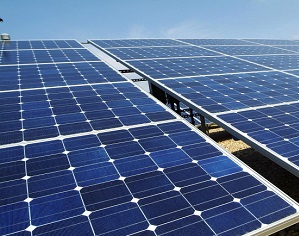 On the heels of doomsday predictions about PNG’s economy, a ray of light through ANZ’s Insight Report was shed this morning at a conference hosted by the blue bank.

The report Powering PNG into the Asian Century outlines new directions for electricity supply in PNG and how this can assist in socio-economic developments.

Aptly titled Powering PNG into the Asian Century, the report outlines new directions for electricity supply in PNG, including the introduction of new, cheaper energy technologies such as solar PV, micro-hydro and biomass to replace PNG’s reliance on diesel generation.

Currently, the majority of people in the country are unable to access power and for business houses, reliability and availability remains a major challenge. A challenge that newly appointed Executive Director of PNG Power aims to address.

Netball:Alotau B Grade set for Championships