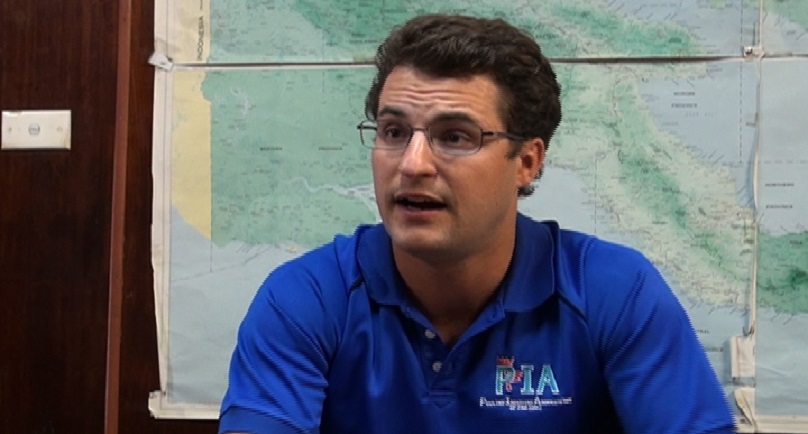 The ban on poultry imports was an old government’s discussion that has been brought up again.

This time, the debate attracted much attention from various stakeholders, including agriculture institutions.

The target has been on the country’s bio-security policies.

Any possible outbreak of avian diseases may be catastrophic to the industry as well as the wildlife.

The PNG poultry Industry Association meanwhile has made a strong representation of poultry business in the country.

The Association says the ban may not only save the industry from avian diseases, but also encourage growth in the local poultry market.

Zenag chicken and Niugini tablebirds are the two of the largest producers and suppliers of poultry products in the country.

Apart from the commercial producers, there’s another category of small-scale chicken farmers in the village who also farm chicken commercially.

Agricultural research has indicated that one out of every Papua New Guinean household owns a chicken business.

The existence of this poultry industry is now threatened by imported poultry products, according to the Poultry Industry Association.

This month when the PNG government through its Agriculture Department announced a ban on imported poultry products, it got an ovation from those who felt threatened. And, the bio-security measures of the country, yet again, were put under the spotlight.

This time as a precautionary measure, Tommy Tomscol, the Agriculture Minister, made a stern call to ban these imports.

In 2002, when the bird flu swept through parts of the Asia-Pacific region, thousand of chickens were slaughtered. Men, women and children who have contact with chickens were also infected by the bird virus.

The outbreak cut the Asian chicken production by half, and to a large extent, impacted the region’s economy.

Other poultry products like chicken feed, where the imported ingredients were bought at a lower price, manufactured, and then sold at a higher price.

Over the years, PNG has opened its doors to imported poultry products coming from overseas countries like Australia. But, what hasn’t been given much priority, is the biosecurity risks that come with it. Unless the government takes it seriously, PNG will remain dumping grounds for cheaper poultry imports that pose as security risks to the country’s poultry industry.