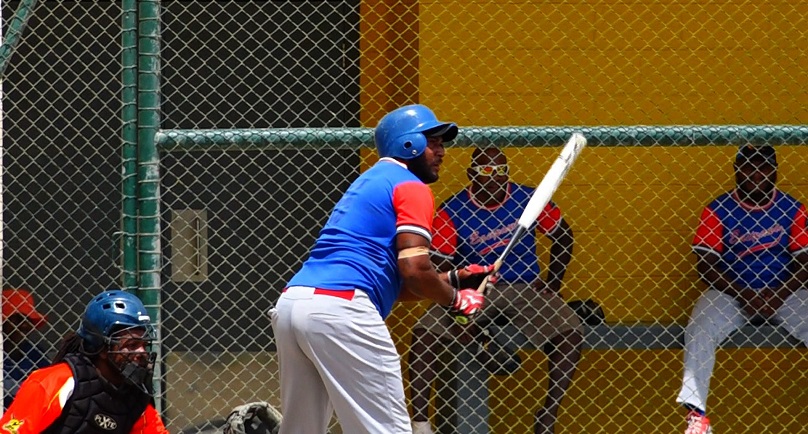 After a quiet year last year, due to the Pacific Games, the men’s softball competition is back this year in Port Moresby.

The Port Moresby Men’s Softball Competition is now in full swing, with its first round of matches.

After a successful preseason, the Bisini Sport Grounds has attracted many teams, showing their keen interest in this family game.

There are 9 teams registered in the competition and will have two rounds before the finals will be played.

The 2016 competition has started of strongly, following the pre-season with two divisions.

With the new facility from last year’s Pacific Games, the Port Moresby Softball association are now able to use proper facilities to host their competition games.

Organisers of the competition also encouraged the general public to go down to the softball pitch and enjoy the on-going competition.