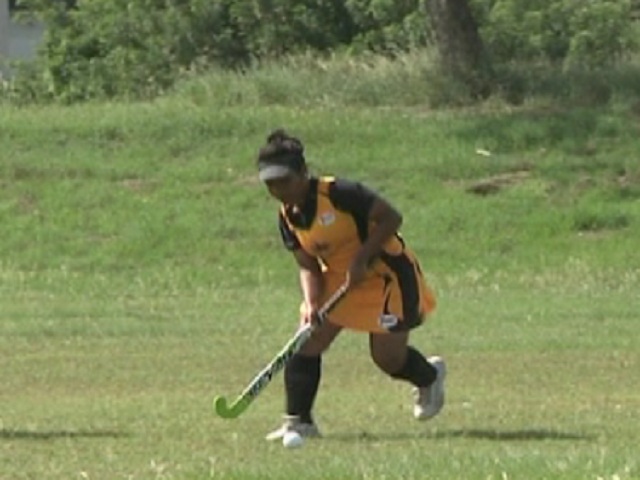 After a shaky 2012 season, Sunam are on a roll and will be hard to contain this time around.

Port Moresby Hockey Season is fast gaining momentum as team’s battle for a spot inthe Port Moresby Squad for the National Championships to be staged in Madang.

Defending champions, Besmark are out to retaintheir title andthey took on a bright Sunam outfit inthe women’s A grade division.

Beth teams were scoreless at half-time and needed to plot some points to determine a winner.

With a goal apiece,the match ended leaving both teams wanting more but a one all score line wasthe outcome for the day.

While inthe Men’s division NGI Wanderers in maroon took on Seagulls, in a one sided affair with a half time score of one all.