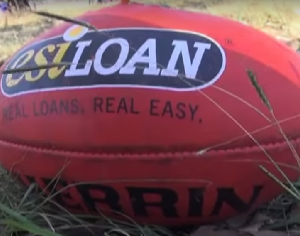 The Port Moresby EsiLoan AFL Premiership will see through its grand final tomorrow at the Murray Barracks Oval.

The Magpies will go on to meet Lamana Dockers in the Women’s grand finale.

And it’s a similar affair in the Men’s Reserve grade final.

Despite having the experience of former Binatangs, Peter Lavong and Kelly Kaugle in the team, defending champions, Bomana Cats run to the finals was short lived by a pouncing University Tigers.

The Tigers will go head-to-head against Defence Hawks.

Taurama Suns are no strangers to the grand final stage. They too will be out to level the scores against Concept Koboni in a rematch of the first semi-final match.

The dry spell and outdoor social event have taken a toll on the turf at the ovals.

However, neither, grand finalists, will back down for this year’s Premiership bragging rights.