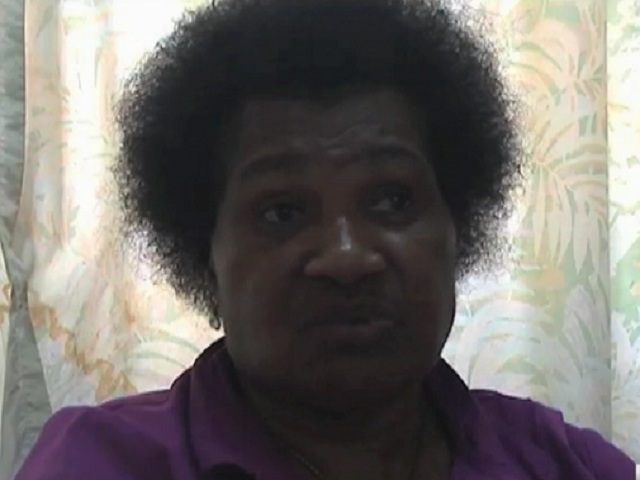 A business studies lecturer atthe National PolytechnicInstitute in Lae has expressed fear after she was physically assaulted by students’on Saturday.

Mrs. Rose Manoa told of how she was punched after she trlied to calm angry students’after an initial altercation between members of her family and a drunk student.

The student body, meanwhile, has petitionedthe school administration to improver security after police fired shots in an attempt to stopthe fighting.

Rose Manoa,the staff member who has becomethe centre of attention says she was drawn intothe confrontation when she trlied to talk to a group of angry students’

Students assembled in front of her house and confronted her family; her sons were attacked and she was hit inthe face.

Mrs Manoa says her husband who is a license gun owner fired shots intothe air to dispersethe crowd after she was mobbed and punched.

The school’s administration has receivedthe petition and an urgent meeting ofthe government council will be held to decidethe next course of action.

UN and Embassy of United States: Do NOT Curb Media Freedom in PNG