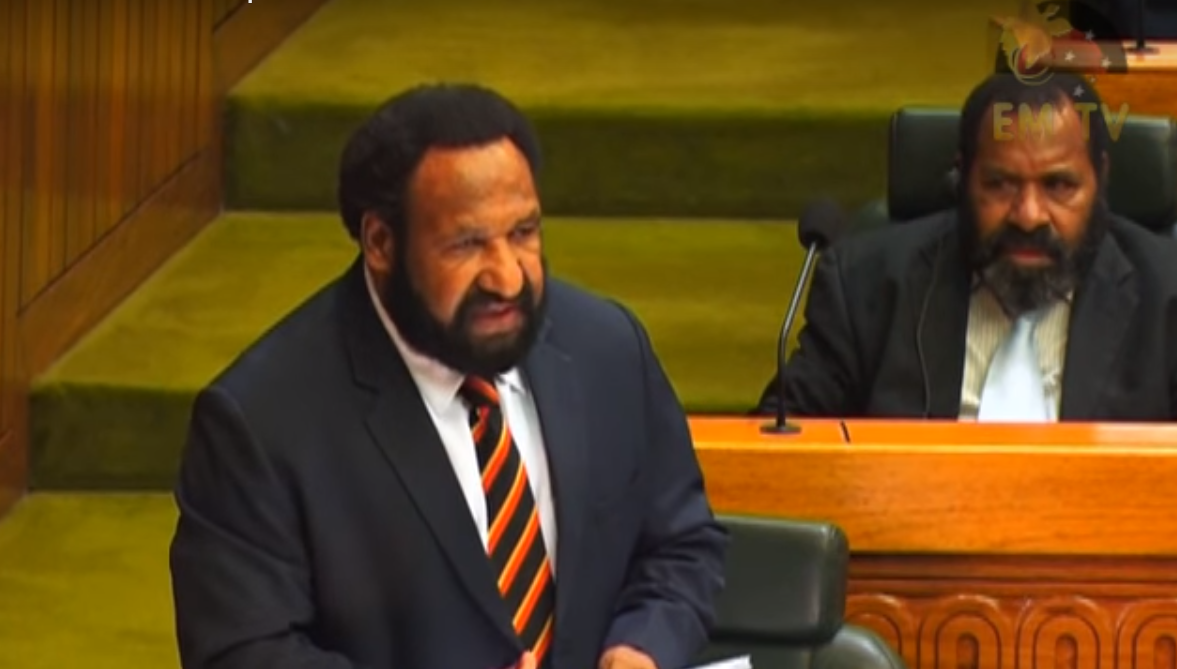 While praising the Government in successfully hosting the 8th African, Caribbean and Pacific Summit, Opposition leader, Don Polye, called on the Government to expand the free trade sector.

Polye called on Prime Minister, Peter O’Neill, to consider the inclusion of commodities in the agriculture sector. Polye raised this concern in the parliament session on Thursday.

The Opposition leader questioned O’Neill if the Government had strategies for better understanding in other areas of trade.

“We need to expand free trade in other sectors, where PNG is producing more than enough, this includes the agriculture produce like coffee, copra, cocoa and oil palm,” Polye said.

The Prime Minister responded stating that PNG is gradually advancing and making efforts to allow more inclusion in sectors of trade. He said not only APEC or ACP nations will open trading doors, but Europe as well.

Adding on, the Prime Minister spoke highly of the visa on arrival between member nations and the road Papua New Guinea is following to achieve the UN Sustainable Goals.