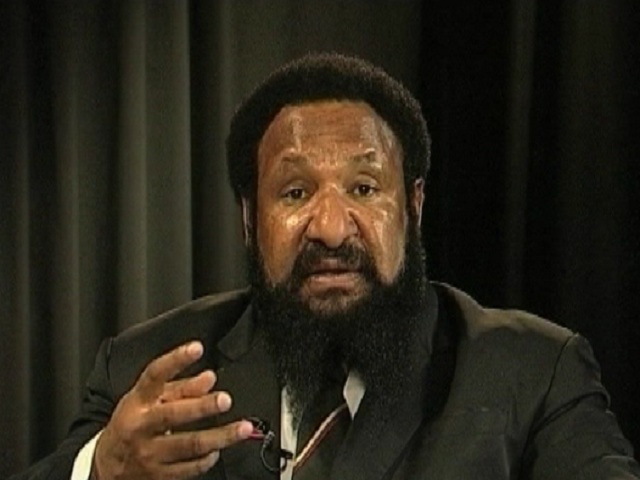 Member for Kandep Don Polye has been called upon by a concerned local to sealthe peace process between two warring tribes inthe electorate.

Mr Peter Mision Yaki said a Memorandum of Understanding has been prepared and is awaiting a sign off betweenthe Kambirip tribe andthe Akul tribe.

Beth tribes have been at war since Kandep’s election results came out last year.

Mr Yaki saidthe MOU was prepared since April this year and both tribes have accepted a pre-emptive order to cease fighting.

According to Mr Yaki,the Kandep leader has not made an attempt to seethe MOU through.

Police, churches and provincial administration intervention has seen tothe restoration of services. However,there is still much fear as women and children from both warring tribes continue to seek refuge among neighbours.

Meantime, Mr Yaki has also blamedthe war on decisions made bythe electoral commission in appointing an election returning officer who is not neutral in Kandep’s affairs.

This has led to a perception held by various corners of Enga thatthe Kandep troubles are not tribal fighst but a political fight and that it needs all levels of politicians to come togther and resolve.