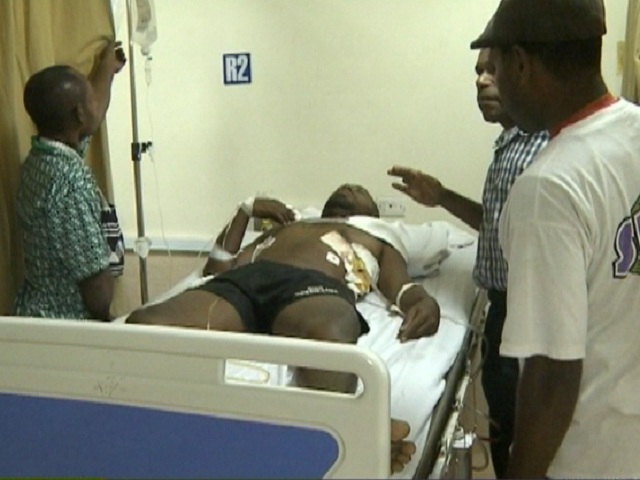 Peter Lilibu was accidently shot by police in Kimbe on Friday and medevac to Port Moresby on Saturday.

This follows a clash by Police and Correctional Service Officers in Kimbe.

The Minister has directedthe police hierarchy to investigatethe matter and arrest those involved.