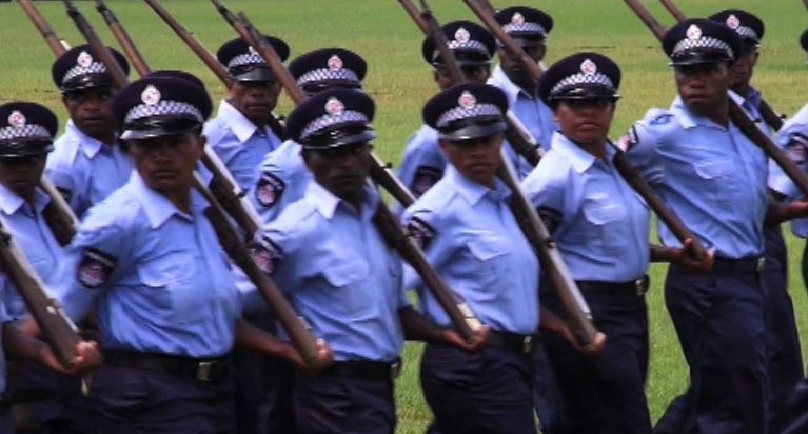 Applicants will undergo basic Constable training at the Bomana Police College outside of Port Moresby, and the training is set to begin on 2 February, 2015.

From over 300 applicants selected, a huge number came from the Highlands region; 52 of them were female applicants, while only one was selected from the Manus province.

Police Commissioner, Geoffrey Vaki had issued directives to all applicants, through a newspaper article today, to enquire at their respective police headquarters, so their travel arrangements can be made.

He said applicants are advised to see recruitment officers in their own provinces but can also contact the recruitment team on telephone 3226213 should they need further information.