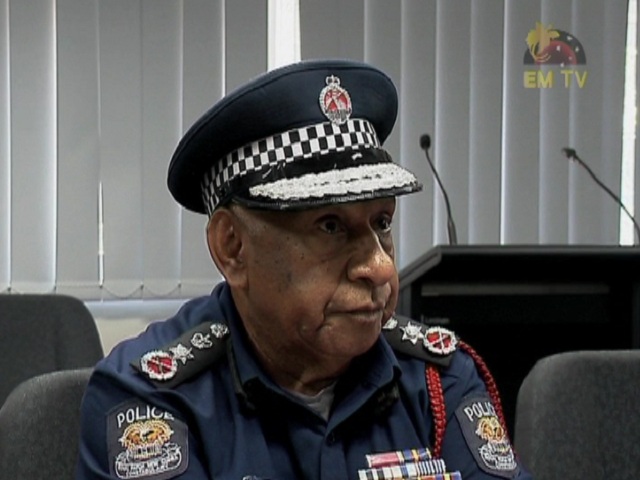 The policeman, Probationary Constable David Opa was shot dead after he pursued criminals from a robbery on Monday.

“It is truly sad when a young life is taken so brutally. I assurethe family and relatives of Constable Opa that we will capture all those responsible for his death and bringthem to facethe full force ofthe law,” Commissioner Kulunga said.

Unitech Students: Declaration Of SOE Will Not Solve Issues