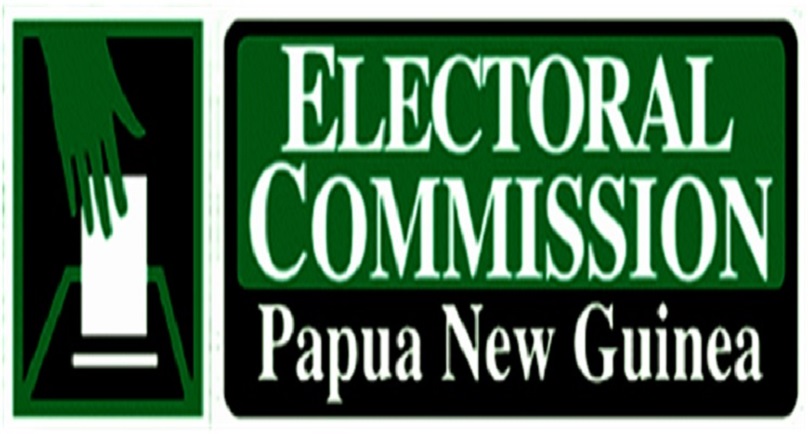 The PNG Electoral Commission is awaiting funding to conduct a by-election for the vacant Samarai-Murua Open seat.

Electoral Commissioner, Patilias Gamato, said timely approval and release of funding by the National Government will allow for the by-election to go ahead.

Mr Gamato said he wrote to the Prime Minister requesting for an estimated K4.5 million for the by-election and is awaiting a response.

The Electoral Commissioner had previously announced that there would be no by-election due to time factor and funding issues.

However, he explained that if it is practicable in terms of funding, then the Commission is duty bound to conduct a by-election as required and provided for under Section 106 of the Constitution and the Organic Law on National and Local-level Government Elections.