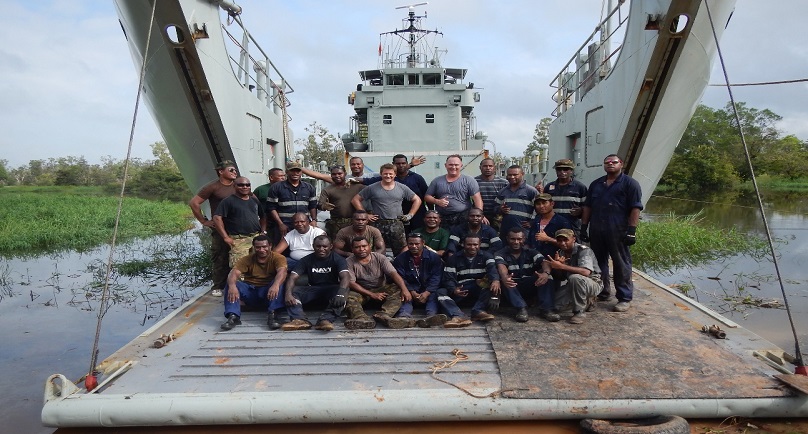 It played a key role in operation SOBO II, a joint operation involving the army, maritime and air elements of the PNGDF.

The operation took place in the Western Province whereby the crew delivered vital store and humanitarian assistance to remote parts of the province.

The ship’s crew carried out the operation in September last year to March this year to familiarise themselves with the ships system and capability.

HMPNGS Lakekamu is manned by a joint PNGDF and Australian Defence Force crew under the command of Lt. Commander James Carroll of the Royal Australian Navy.

HMPNGS Lakekamu is a fully functional warship operating as the PNGDF maritime instructional platform in which the sailors of PNGDF Maritime Element are trained prior to service in other war ships across the country.

O’Neill fed up of political opportunism