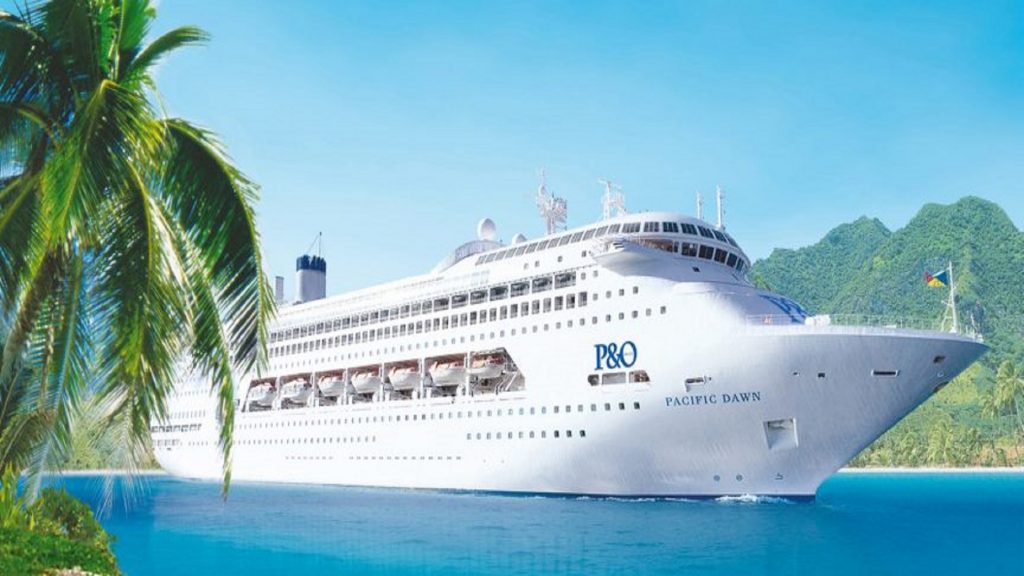 Director for Policy and Planning, Alcinda Trawen, says this is part of PNG’s participation in the APEC Tourism Working Group.

PNGTPA wants to develop this sector to meet the increase in cruise ship numbers visiting the country every year.

According to PNGTPA, five APEC economies, including Papua New Guinea, will contribute to the study.

PNGTPA hopes to provide the project report to the APEC Tourism Working Group later this year.