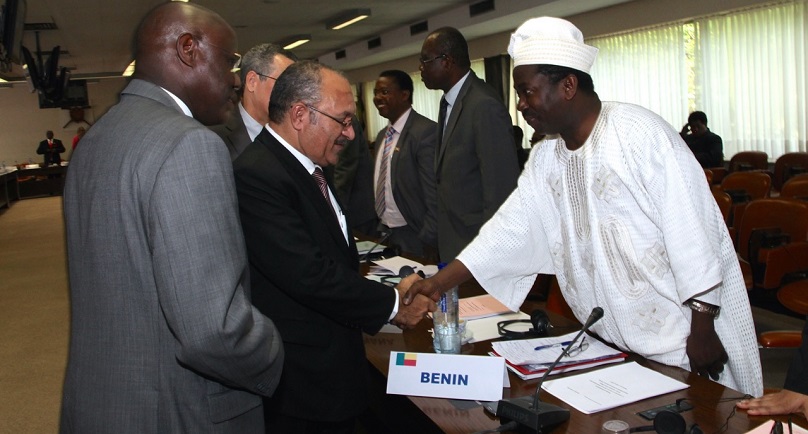 Prime Minister Peter O’Neill said PNG should not keep its interest in the Asia-Pacific region but look further.

Mr. O’Neill says, the European market has huge interest in PNG and that opportunity must be utilised.

He says, it is critical in keeping intouch with our Asia-Pacific trade partners and make progress in other trade links around the world.

The Prime Minister, State Ministers and few Statutory agencies visited Europe recently attended the forum and were engaged in talks with business leaders and big investment players of Europe.

However, the visit by the government delegation has been criticized by Opposition leader Don Polye.

In a statement, Mr Polye said bad road conditions, high tax regimes, high electricity costs and other impediments for the economy to grow must be addressed.

Polye says, the government must not give false hope to foreign investors but fix the country’s welfare before allowing for more investments.