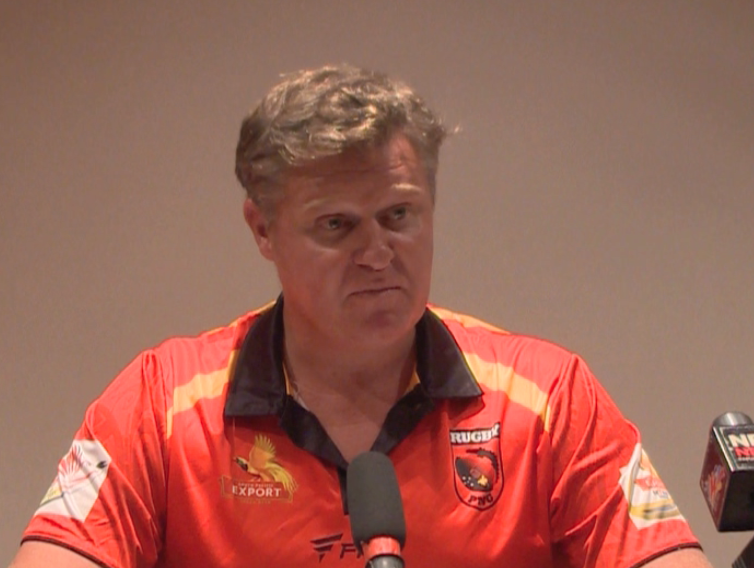 Interim President of PNG Rugby Football Union, Ben Frame, told media in a press conference yesterday that members of the illegally self-appointed executives of PNGRFU, were not elected through the Annual General Meeting nor under the constitution.

Frame said the current operations of the PNGRFU Board are recognised by World Rugby and continue to operate as the administrators of PNGRFU in liaising matters relating to Rugby Union.

He says PNG Rugby Football Union is a legal entity with a constitution that was nominated on, accepted and passed during the last general meeting by members of the Union.

Despite showing disappointment for not receiving a letter direct from World Rugby firsthand, and the letter stating political interest to not interfere with PNGRFU, Sports Minister Justin Tkatchenko, stated, without supporting any sides, saying hearing both sides of the arguments, made his stand on what he believes is right, and in favour of the constitution.

Frame said the current situation has significantly affected funding from current and potential sponsors as well as delaying the commencement of Rugby 7s high performance program for both men and women.

The next Annual General Meeting for PNG Rugby Football Union is due to commence on January 25, in Port Moresby.

ILG from Western Province Demand for Redirection of Benefits