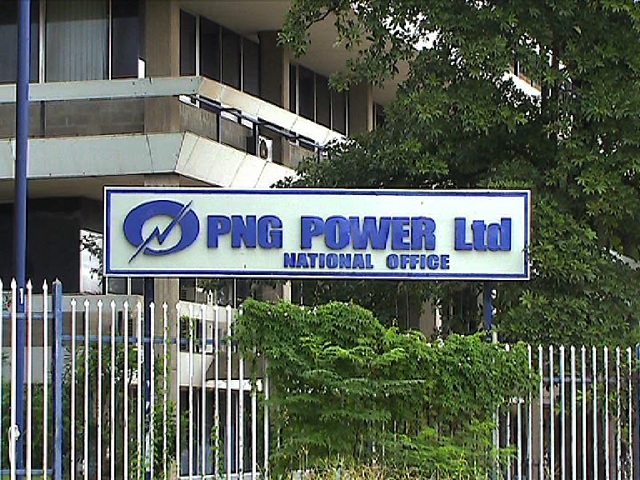 There was a lot of reflection and projection as senior executives, managers, staff, family and friend gthered atthe headquarters to mark on this Golden Jubilee.

The program began with a minute of silence for the women and men who losttheir lives in service.

With its inception on 1st July 1963, Elcom noPNG Power has beenthe light in social and economic development oPNG.

Existing power facilities will be rehabilitated including substations, transmission and distribution lines to cater for the high demand.

Widow to sit for Grade 12 Exam