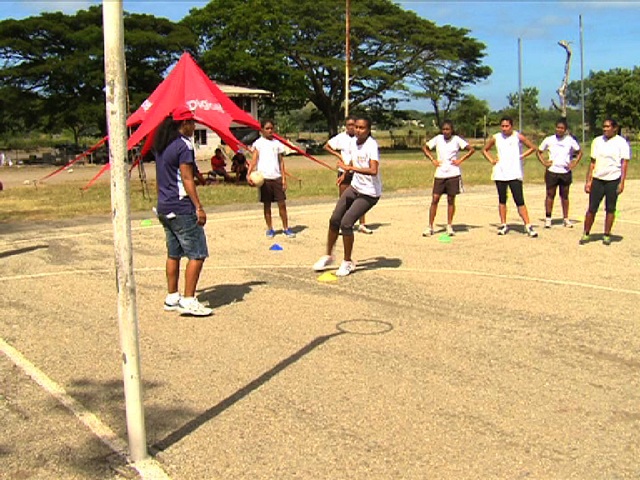 The team was finalized after a five month training program and aims to improver in world rankings.

TheWorld Youth Championships are scheduled for the 22nd tothe 31st of August.

The training camp was conducted by former Pepes and Sydney based Gima Rupa Crowdy who is an Australian level 2 badged high performance coach.

The recent training camp has seen fitness levels at quite a high standard anPNG netball is excited about its player pathway program that will be put in place.