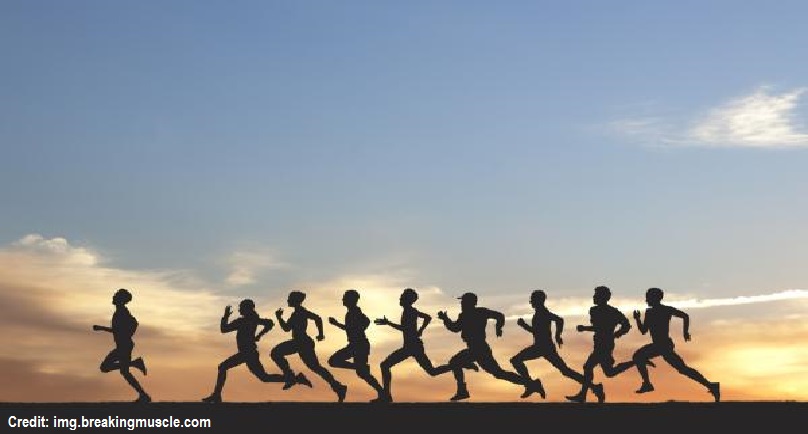 Making her comeback after winning respective silver and bronze medals at the 2013 PNG Games, 30-year-old Miriam Goiye is part of the first contingent of nine middle and long distance athletes heading down to Adelaide for a series of competitions in South Australia.

Long distance veteran, and Australia-based Sapola Yau will join the team upon arrival in Adelaide.

Both athletes will add experience to the young team.

As part of their preparations leading up to the Pacific Games, the team will be competing in a series of competitions before the South Australian Track and Field Championships and the Queensland State Championships at the end of next month.

Head Coach, Peter Dean, in a recent progress report, said that he is pleased with the way the team is shaping up and is looking forward to seeing the team compete.

Upon their return in March, the athletics team will be at camp at the National Sports Institute in Goroka.