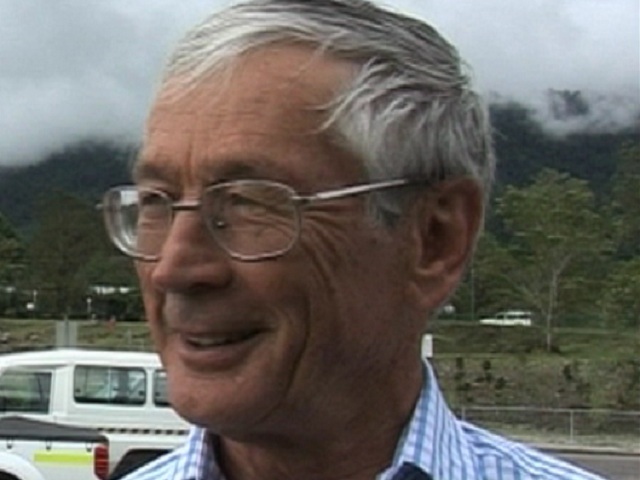 Mr Smith said this on his recent visit to Tabubil in Western Province.

He wasthen given a rousing traditional welcome bythe children from Golgobip area of North Fly and presented a bilum.

He wasthen given a tour aroundthe mining township.

Mr Smith has traveled arounPNG on a solo adventure to mark 30 years since his first solo helicopter flight aroundthe world.