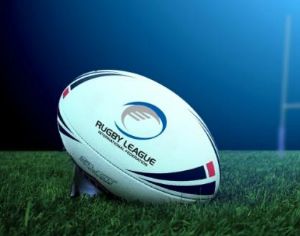 With the recent success of hosting the 2015 Pacific Games, Papua New Guinea has expressed interest in sharing hosting rights to the 2017 Rugby League World Cup.

With the current world class facilities available, Prime Minister Peter O’Neill believes that Australia and New Zealand should consider PNG to host some of the games during the world cup.

The Government has plans to expand the current stadiums in a bid to make to make the atmosphere suitable for a world class competition.

Minister for Sport, Justin Tkatchenko has agreed with Prime Minister O’Neill saying that PNG is capable of hosting such events, and with the country set to host the under 20 women’s FIFA World Cup, the venues will be up to standard for such an event.