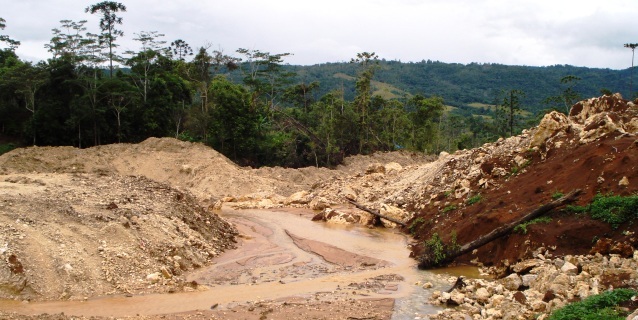 Mr Mose says many people in Papua New Guineastrong> suffer due to inadequate responses to emergencies and disasters.

He says many provinces have been affected bythe wet monsoon fromthe end of last year 2012 tothe beginning of this year.

A relief funding request of K2.6 million for humanitarian assistance has been submitted tothe Treasury department.

Part of this money will fundthe prolonged drought experienced in Milne Bey andthe food shortages in Bein and Siwai in Bougainville. This includesthe urgent infrastructure recovery for roads and bridges.

He added Government is accountable for the people’s welfare.