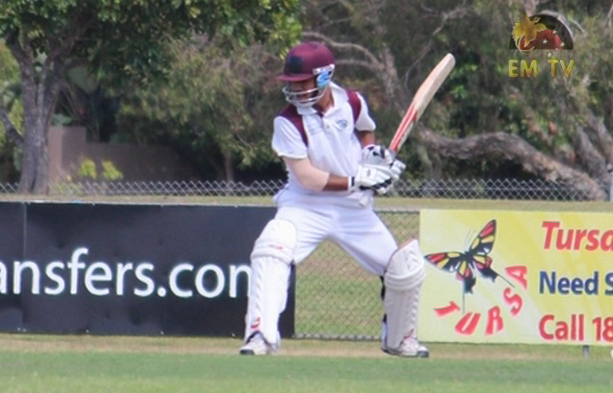 In the first one dayer of the season Broad beach easily accounted for Runaway Bay while Palm Beach breezed past Queens.

Assad Vala continued his good run of form with the bat with another impressive half-century as he laid the foundation for Broad beach to score 50 before getting out.

The competition heads into the Christmas and New Year break and will resume on the 5th of January 2013 with a majority of the PNG Scholarship Boys on tour with the East-Asia Pacific team.

Kira Villager: ‘We See Politicians Only During Election Time’