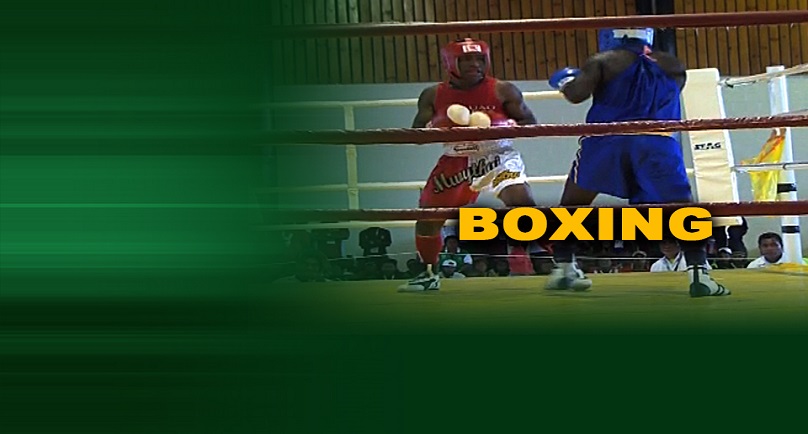 President of the PNG Boxing Federation, John Avira is ready to take on the challenge from rivals, Fiji, Samoa and Tahiti.

Much like many other sporting codes, the PNG boxers have announced that Fiji will be their toughest competition, at the Pacific Games.

“Fiji has been good rivalry to PNG, we welcome the challenge, and we’ve trained hard,” Avira says.

With full confidence in the team, Avira says the boxing squad have their mind’s set on overcoming the challenges.

“We are not going to allow anybody to take gold from us,” said Avira.

Given PNG’s history in boxing, having won 6 gold medals in the 1991 games, with the advantage of a home crowd, the chances of taking out the Gold medal this time around are very good.

Team PNG will have a full boxing team, by the end of May.

For the first time, women will be able to fight at the Pacific Games, which gives PNG Games gold medallists, Raphaella Kaore and Lynette Kwarula a chance to showcase their talent to the neighbouring Pacific rivals.

In the men’s boxing division, Henry Umings and Charlie Keama will be the boxers to look out for at the Pacific Games.