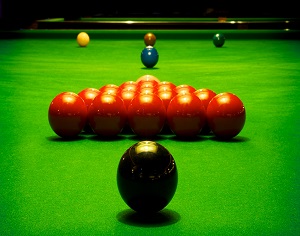 The Papua New Guinea Billiards and Snooker Association have announced their train-on squad for the 2016 Oceania Snooker Championships in Sydney, Australia next month.

Vice President, John Chan, said a training program has been prepared for the players to follow.

Players have been selected from all over Papua New Guinea.

The train-on squad will be trimmed to four men, four women, two juniors, and two referees.

The Oceania Snooker Championships will be held at Mounties, Mt Pritchard in New South Wales, Australia from February 25 to March 5 this year.

Vice President Chan said this might be the only time PNG snooker players have the opportunity to represent Papua New Guinea on the world stage.

Board of Directors for Stadium Upgrading