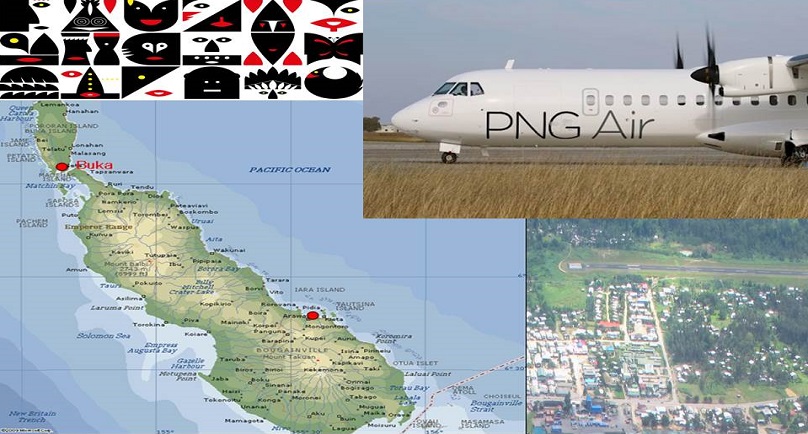 Another airline operator, PNG Air, will commence flight operations to Aropa Airport, Kieta, in the Autonomous Region of Bougainville beginning on April 25 this year.

“On Monday April 25, we will start operating the new ATR linking Buka and Aropa.

“Fares between these two ports start from only K279 and we will offer connections through to other ports in PNG,” he said.

Abbot addedd that PNG Air wants help contribute to the development of the Autonomous Region through its air services.

“For the airline, it’s providing services at affordable cost, making sure that we help with the development and increase options for people and businesses to connect,” he said.

PNG Air, with the latest addition of another ATR-ATB will increase its frequency, including to Kieta.

“We are commencing ATR operations into Kieta Airport (Aropa) and will be providing domestic connections between Aropa and Buka,”  he said.