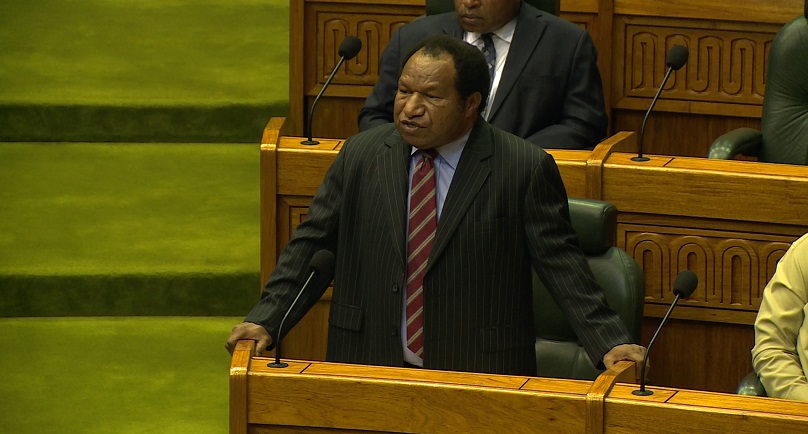 Port Moresby city has been experiencing power blackouts for more than six hours every day since last Wednesday.

In a statement from PNG Power, a load shedding exercise is being carried out, due to shortfall in the capacity to generate power, and problems of its feeders at Waigani and Boroko sub stations.

However, this has happened at a time when the PNG Power management and its union are also facing problems.

Prime Minister, Peter O’Neill, has warned the management and union to stop the constant power outages in Port Moresby and Lae.

He said there is more than enough power generated to meet the demands of two cities.

Lack of maintenance has caused the problem of constant blackouts.