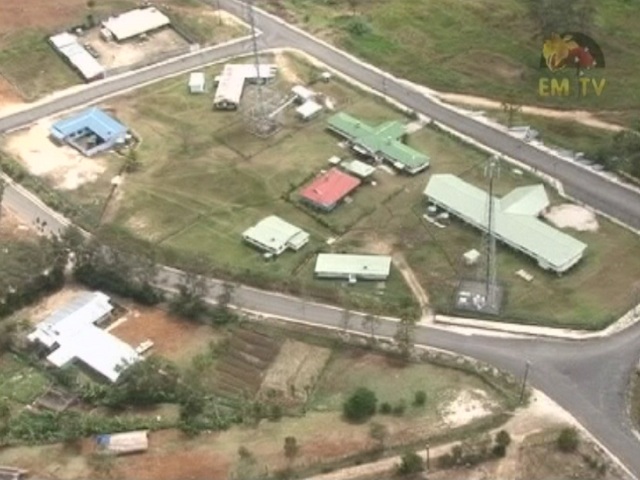 Mr. O’Neill had a good look at what he has done to Ialibu Pangia from his DSIP funds and was satisflied at what has been achieved so far.

The Pangia Market building is almost completed and will be opened later this year.

The construction of new bridges and roads have enabled his people to accessthe Highlands Highway.

The Prime Ministerthen flew over to Mendi to meet with his Joint District Planning Committee members to be updated on preparations for the upcoming JDP meeting.

The DSIP aims to improver and bring services tothe 89 districts inthe country;thPM :as part ofthe government that introduced it.